HOW THEY TURNED THE WHITE ELEPHANT BLUE

The O2 is the former Millennium Dome, which re-opened in June 2007 as London’s largest indoor arena for music, sporting and cultural events. The £500m development is part of a longer term regeneration project on the Greenwich peninsula and the creation of a new entertainment district for the capital.

The O2 is now the world number one venue in terms of ticket sales and hosts concerts and sporting events almost every night of the year including all major rock and pop acts, NBA basketball and the ATP World Tour Tennis finals.

Alma published the official magazine charting the transformation of the Dome into The O2 Arena. AEG used the magazine to support their promotional efforts to sell corporate boxes and sponsorship in the Arena, as well as showcasing the new venue and its environment to the sports and entertainment industry around the world. 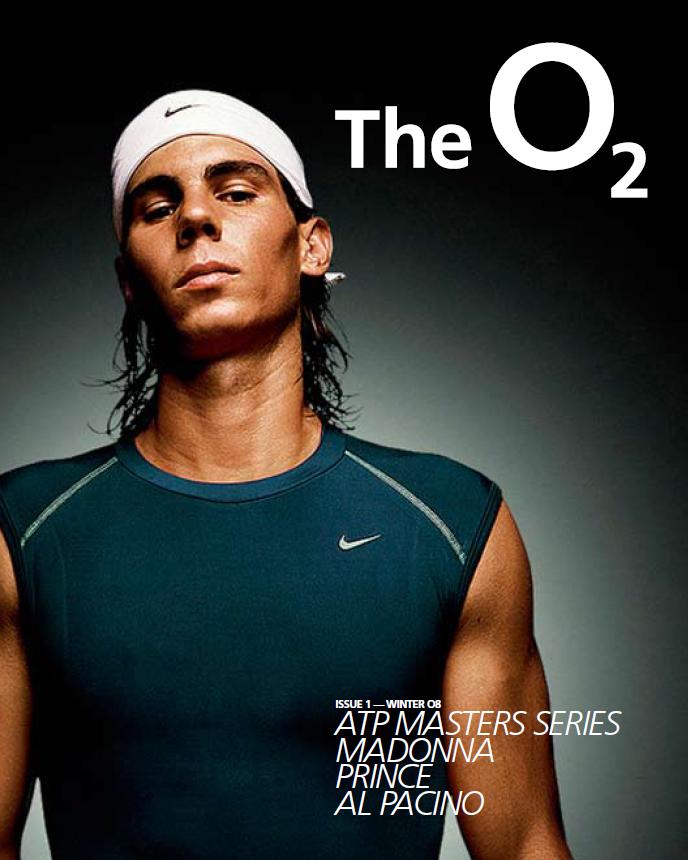 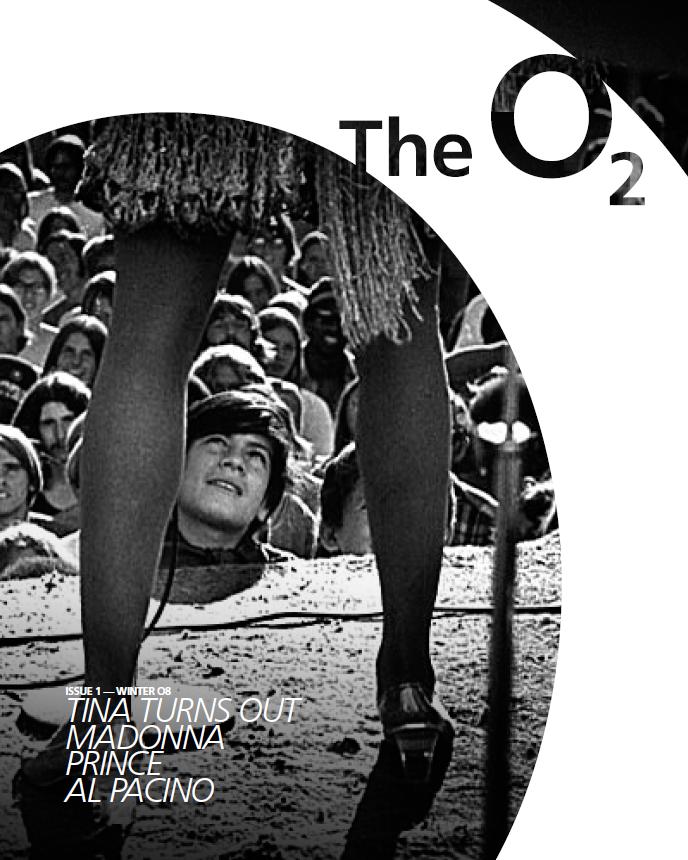