An international magazine for the clients and friends of the world's leading sports and entertainment venue designers.

TALKING SPORT TO THE PEOPLE WHO MATTER IN SPORT

Populous is the world’s leading designer of sports venues. This magazine is read by the decision makers and organisers of the world’s most watched sports and cultural events.

As one of the world’s leading design practices, Populous creates exceptional spaces and venues that draw people together and serve as a point of reference for entire communities. Its buildings range from iconic stadia and arenas, to convention centres and amphitheatres, with projects including Yankee Stadium and Citi Field in New York; the Olympic Stadium for the London 2012 Olympics; Nanjing Sports Park in China; Suncorp Stadium in Australia; the Phoenix Convention Center in Arizona and the Florida Marlins’ baseball stadium in Miami.

Populous magazine is the company’s global mouthpiece carrying a eclectic mix of news, interviews and features based around the theme of ‘Drawing people together’ whether for sports, cultural or business events anywhere in the world.

See all issues at www.populous.com 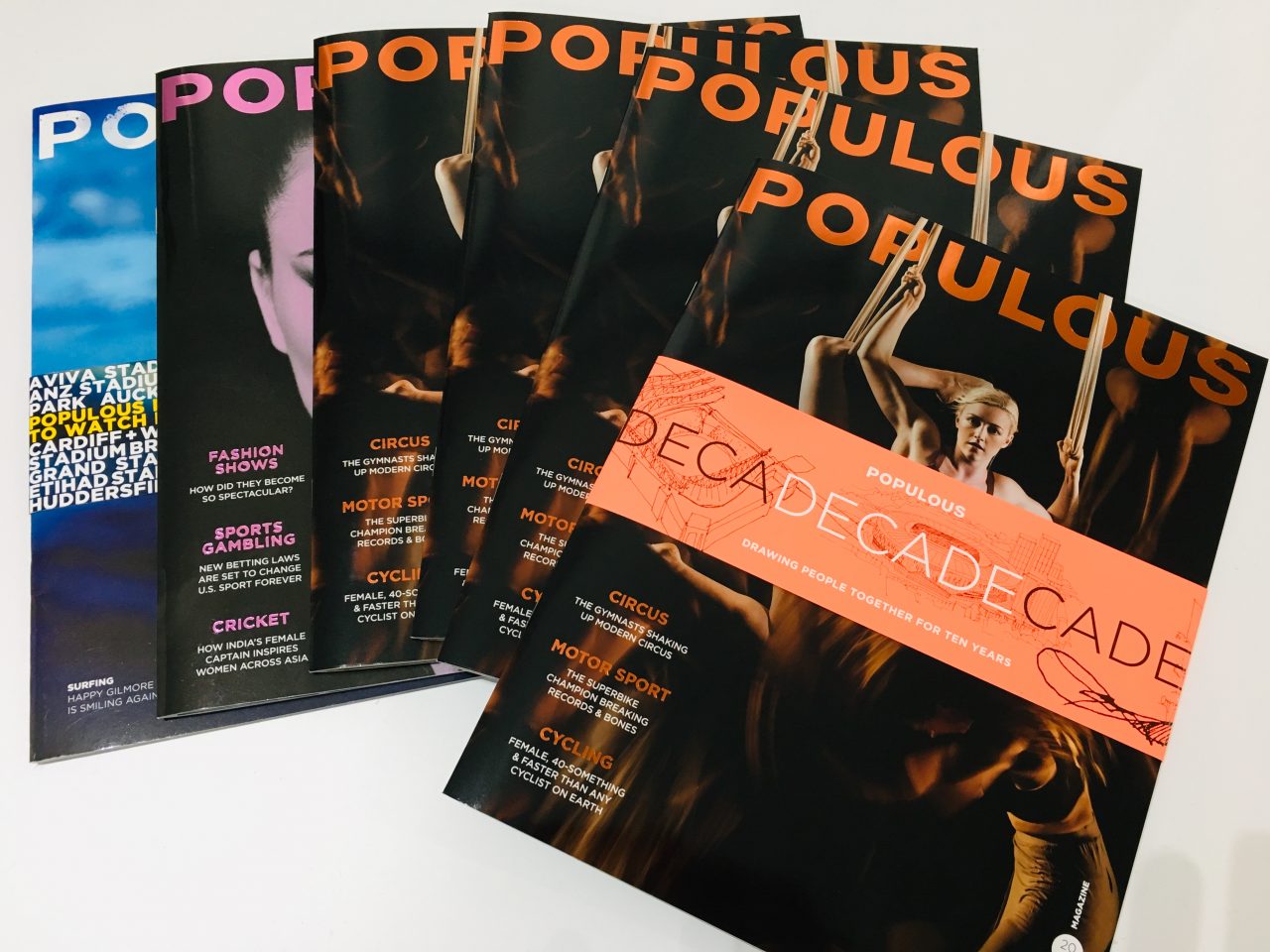 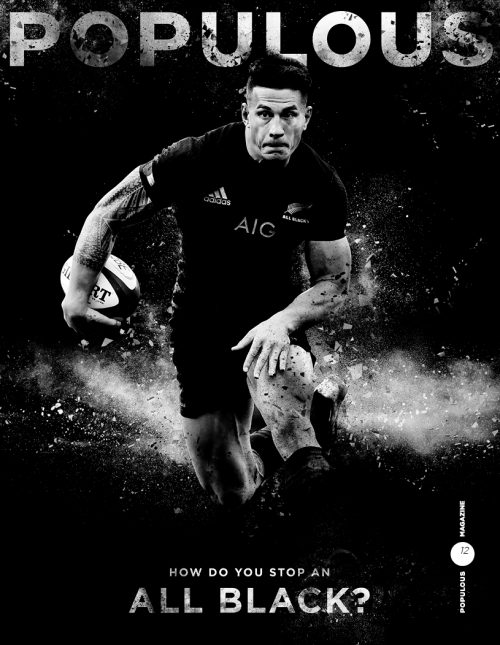 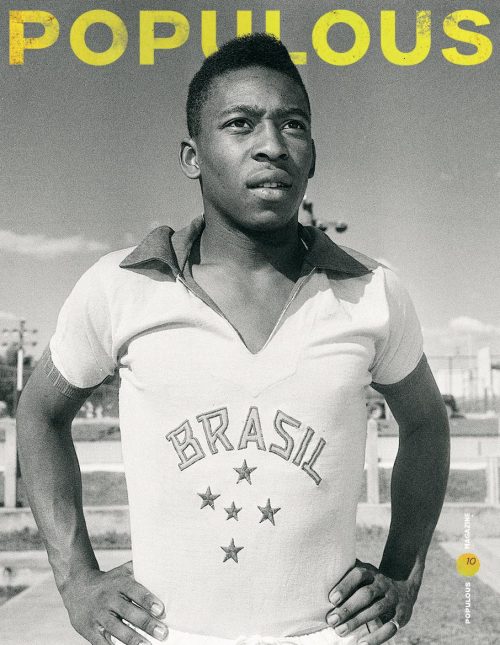 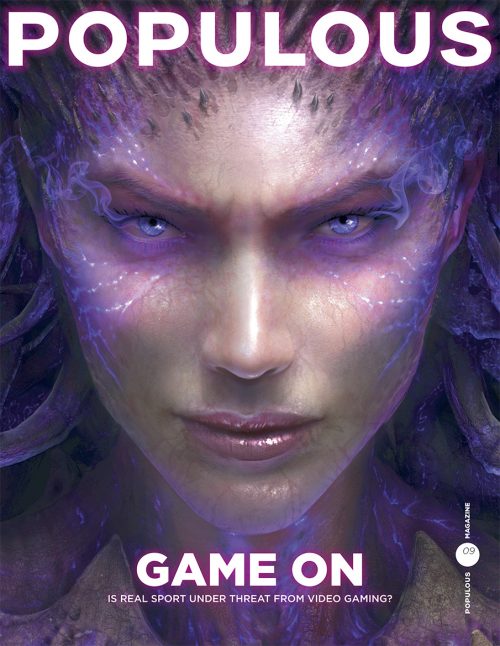 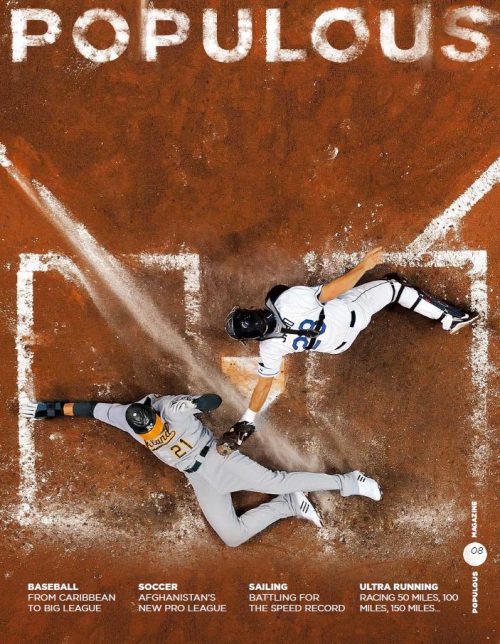 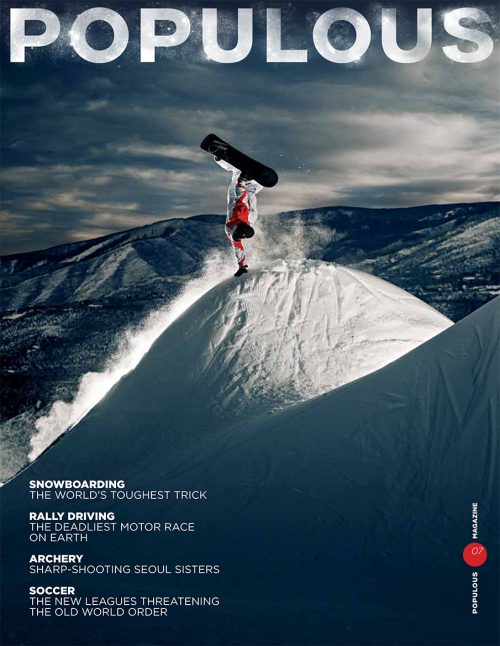 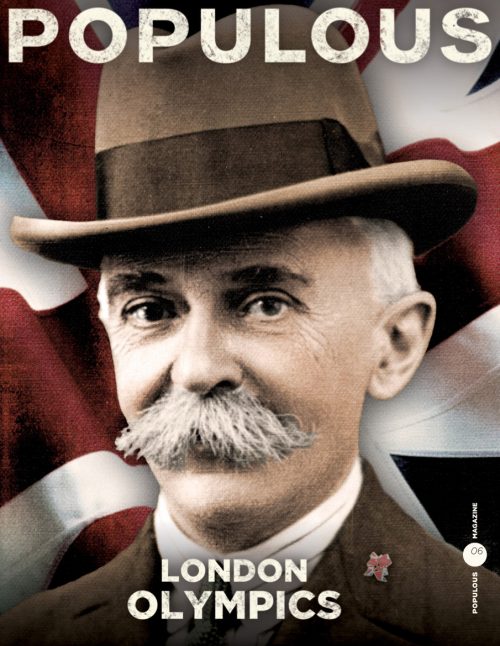 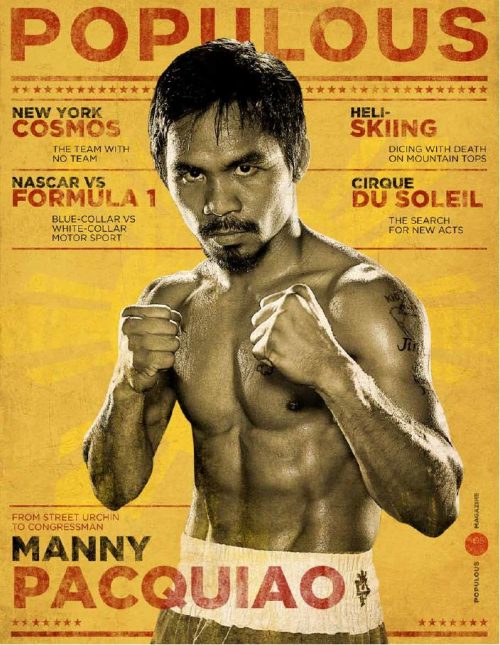 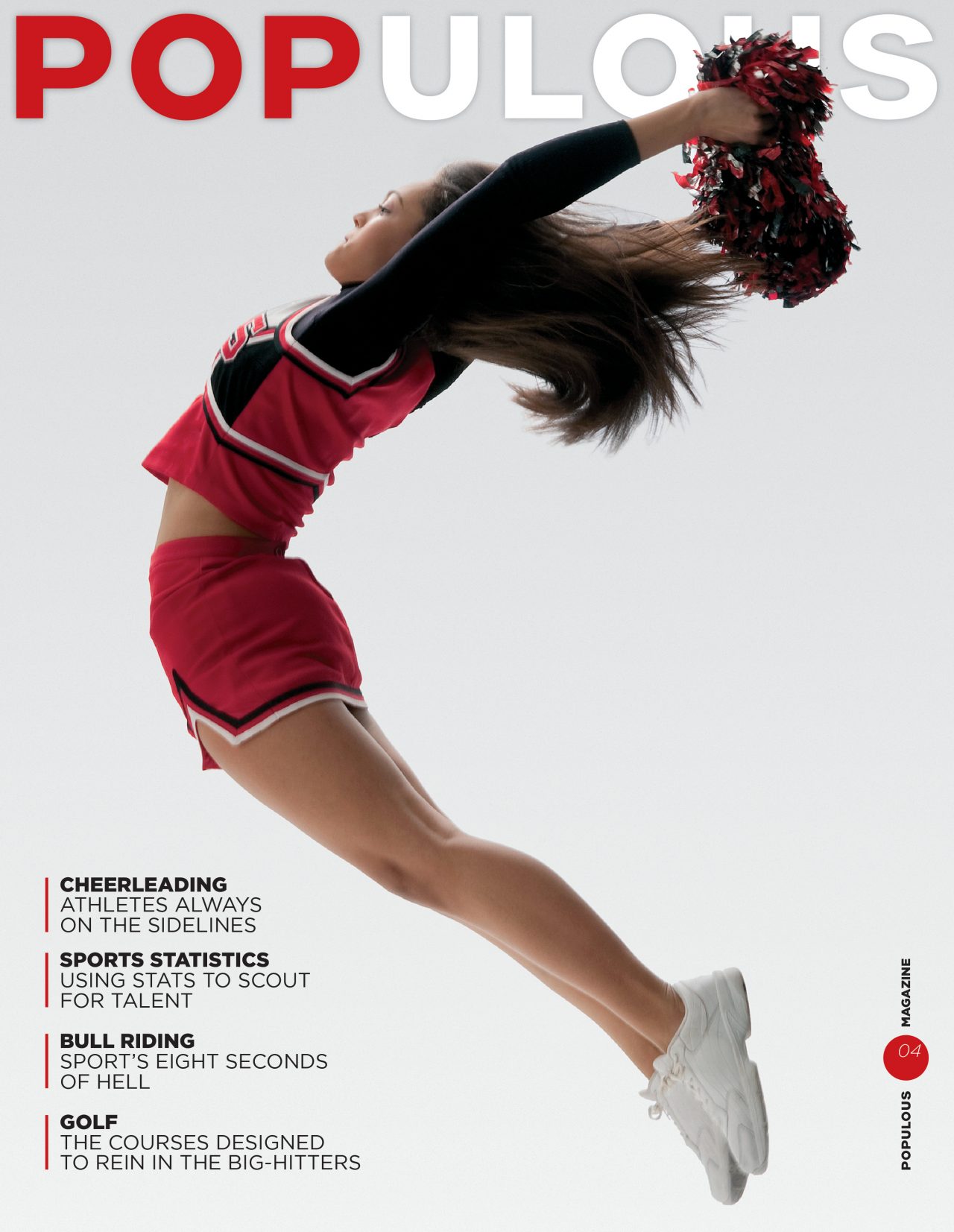 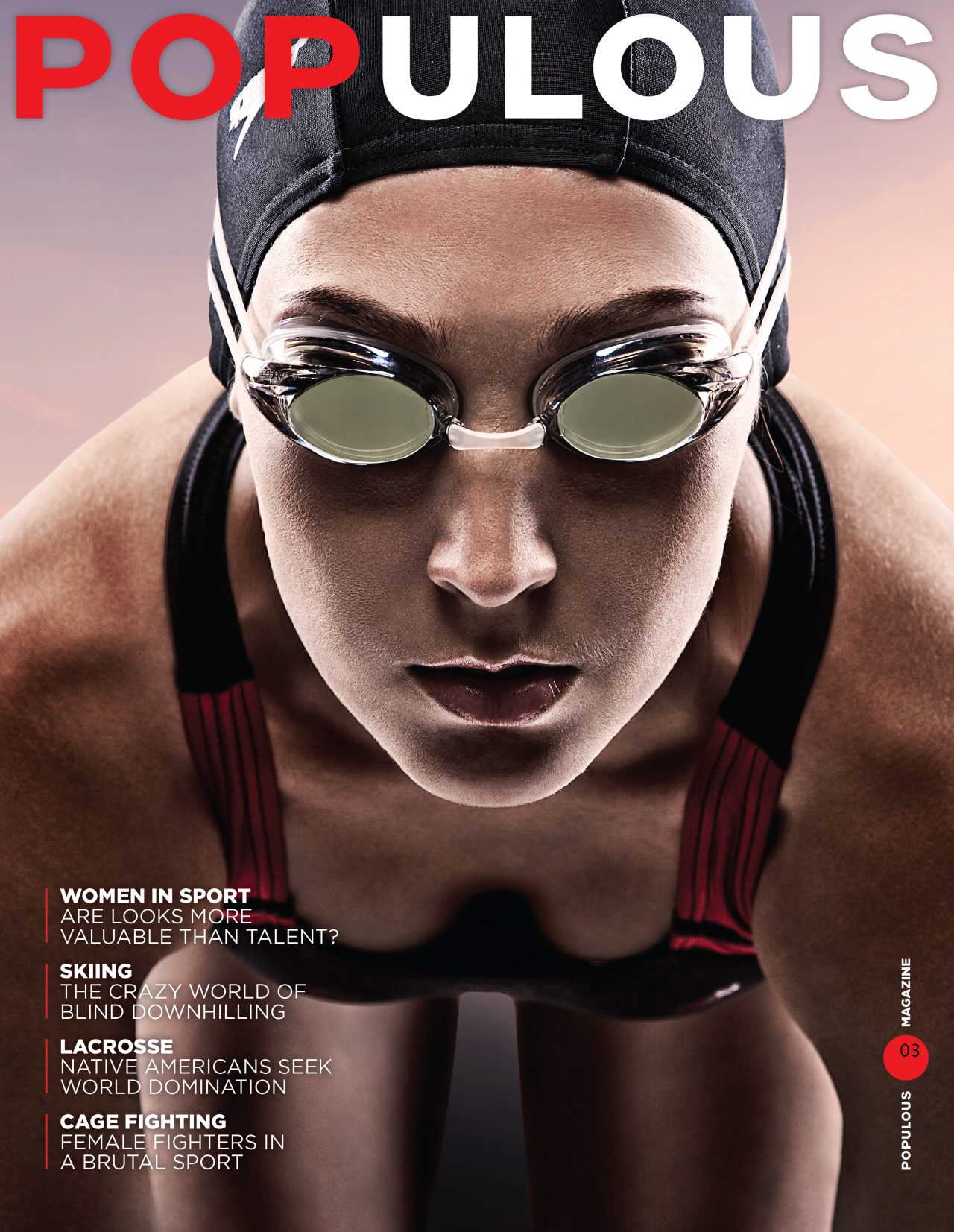 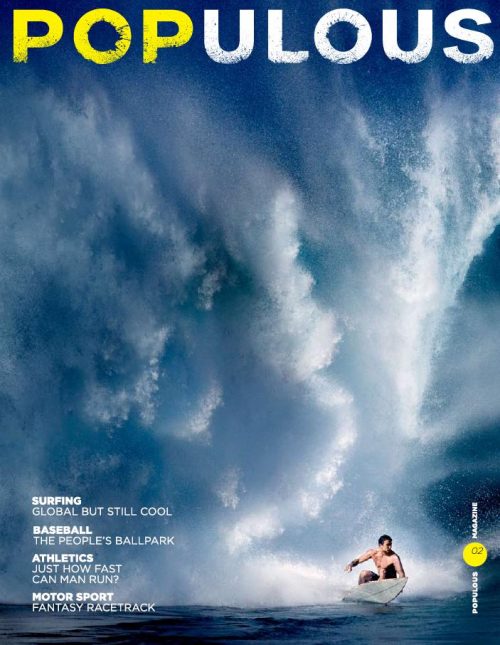 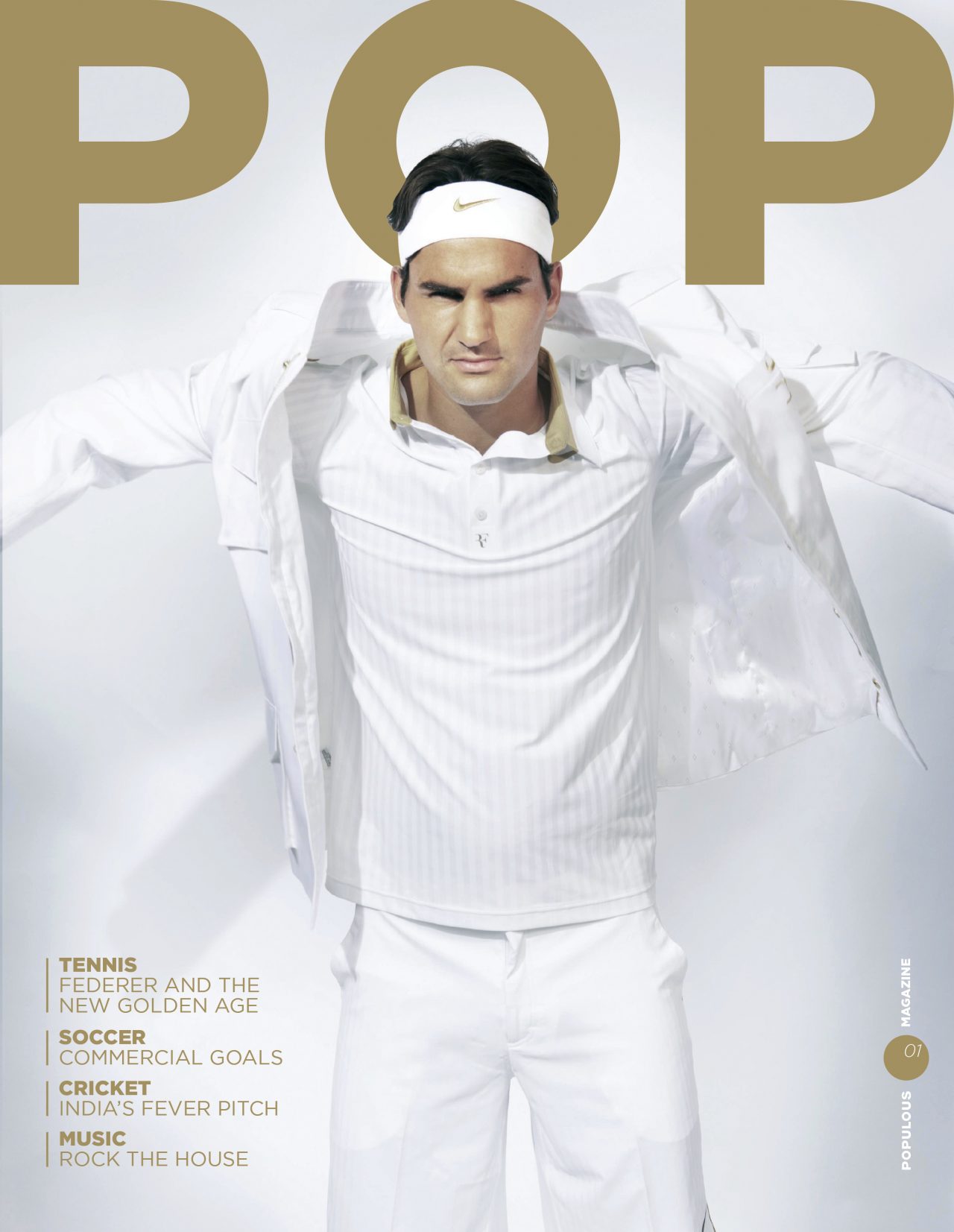 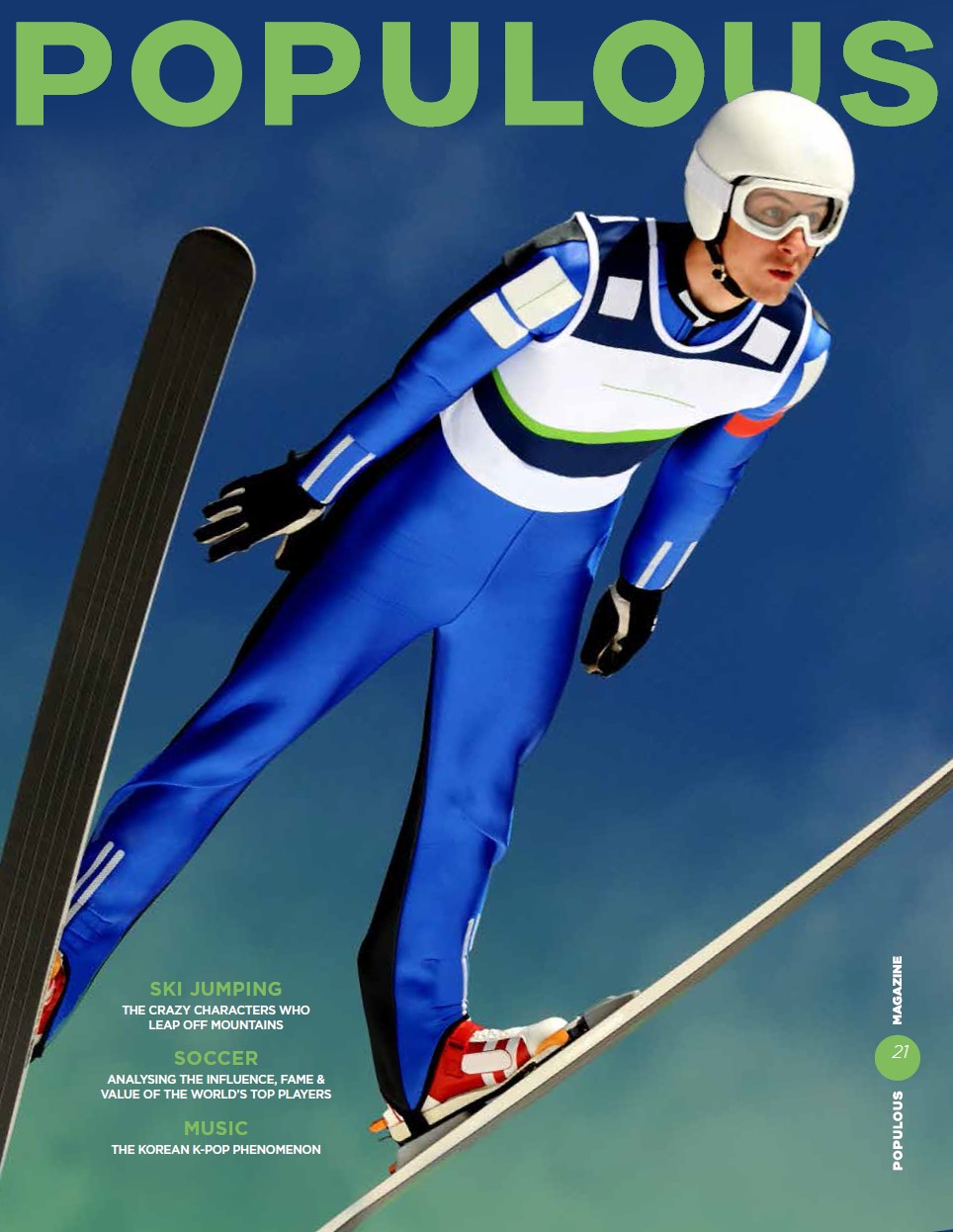 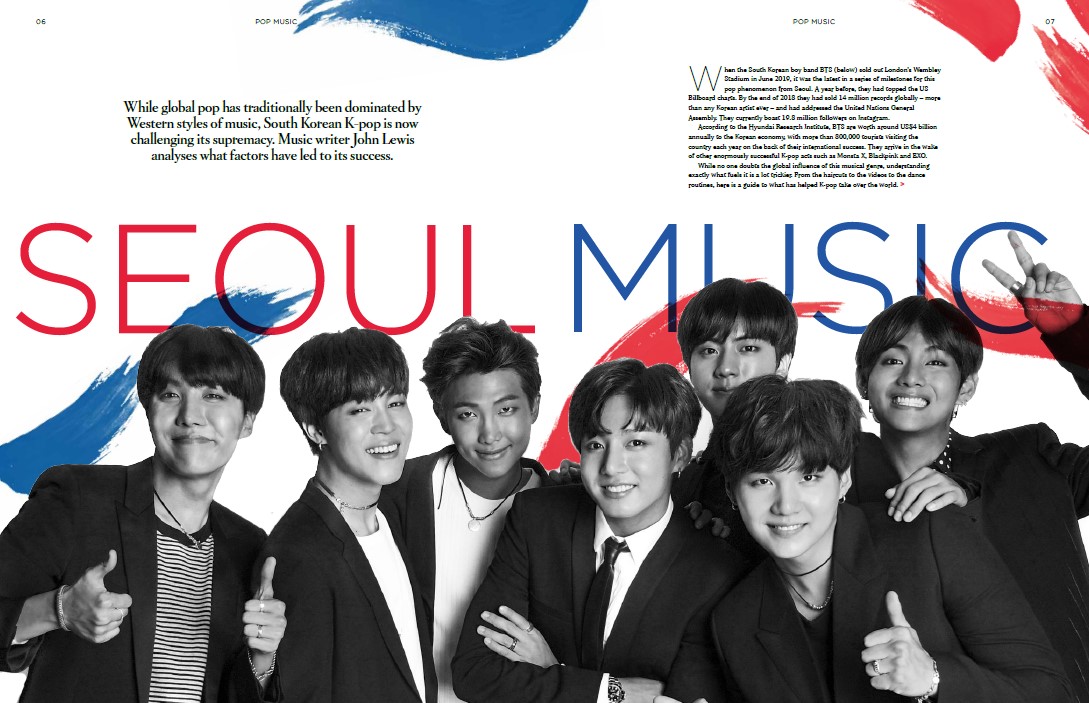 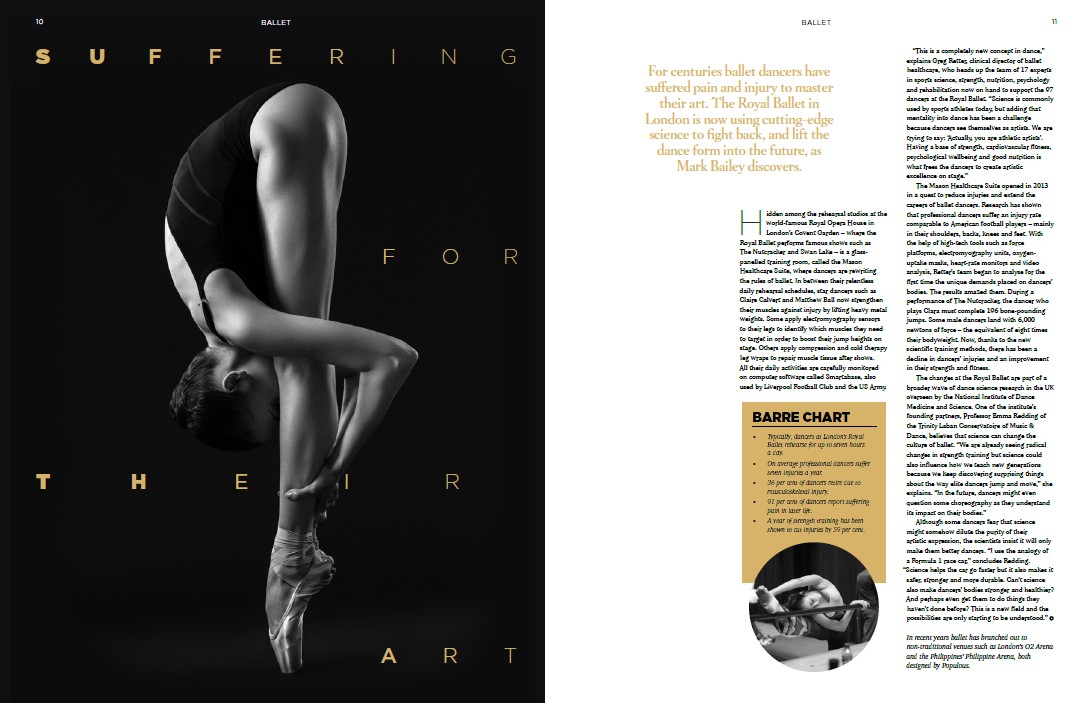 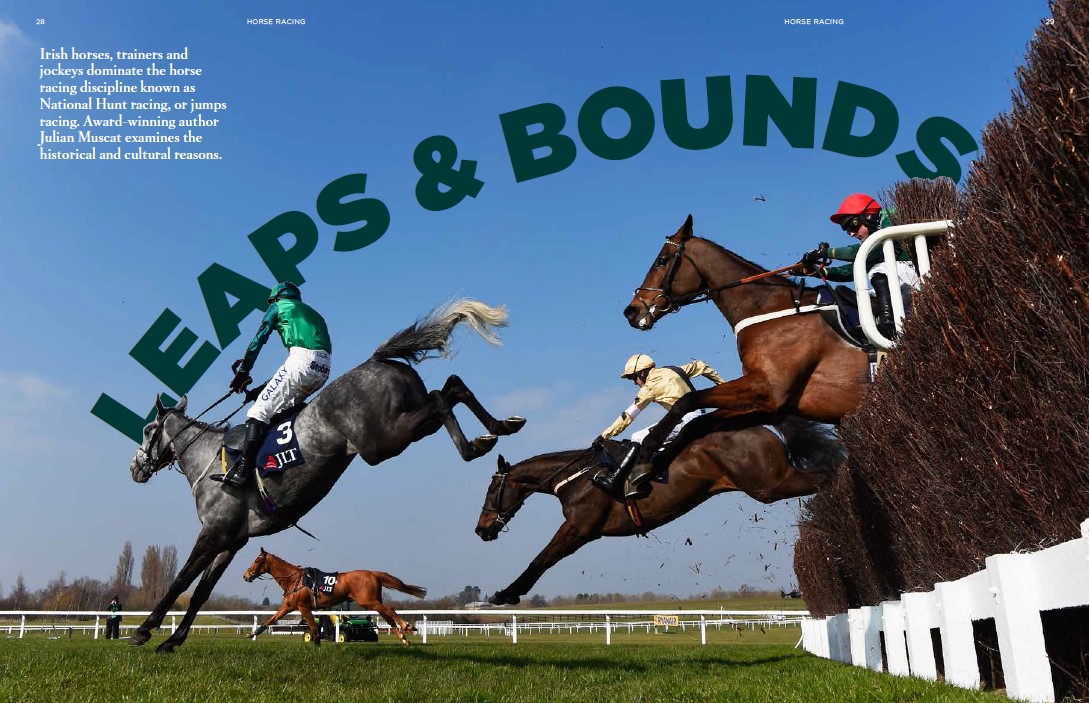 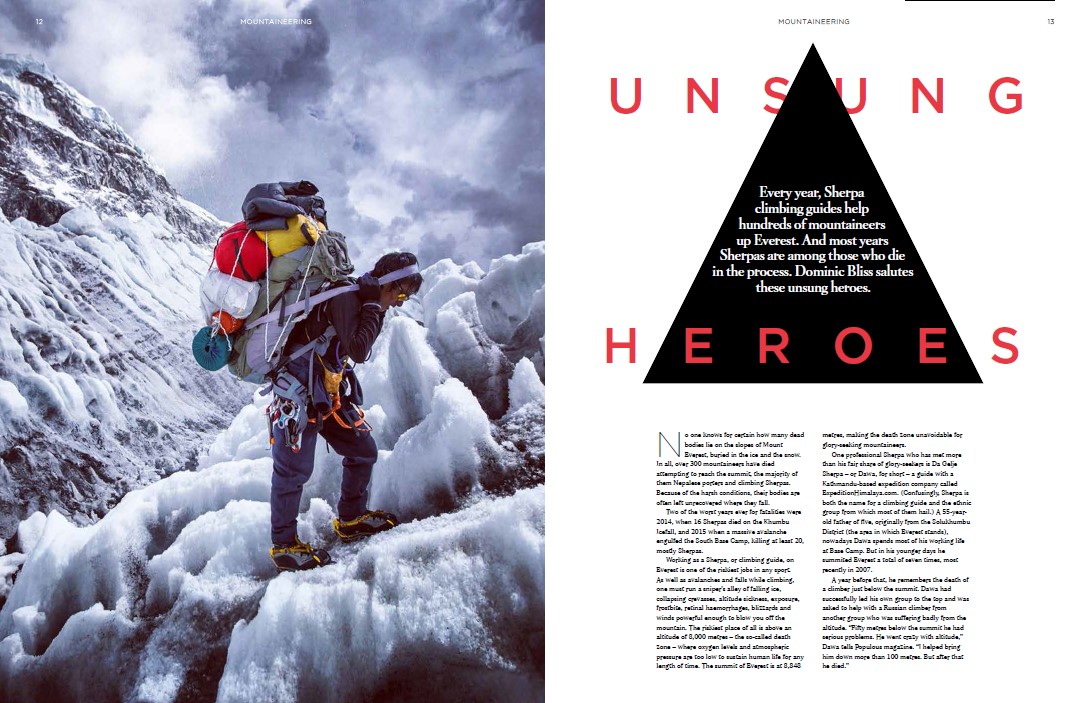