An award-winning title created for the best-selling malt whisky in the world. 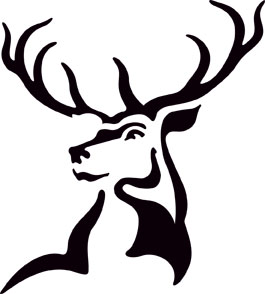 With a style and editorial designed to match with Glenfiddich’s new global ad campaign, 365 educates, informs and engages its target reader, the international air traveller.

Glenfiddich is the world’s best selling malt whisky with 20% of the global market. Now sold in 180 countries the brand is the entry point for many new Scotch Whisky drinkers and in particular those seeking to experience malt whisky.

Alma was appointed by William Grant and Sons to create a bespoke international luxury magazine for the brand’s duty-free customers.

The magazine, titled ‘365’, was distributed at over 30 of the world’s busiest international airports via dedicated Glenfiddich display units and promotional events at duty-free stores during 2009 and 2010.

This publication was highly commended in the McNaughton Design Awards 2009. 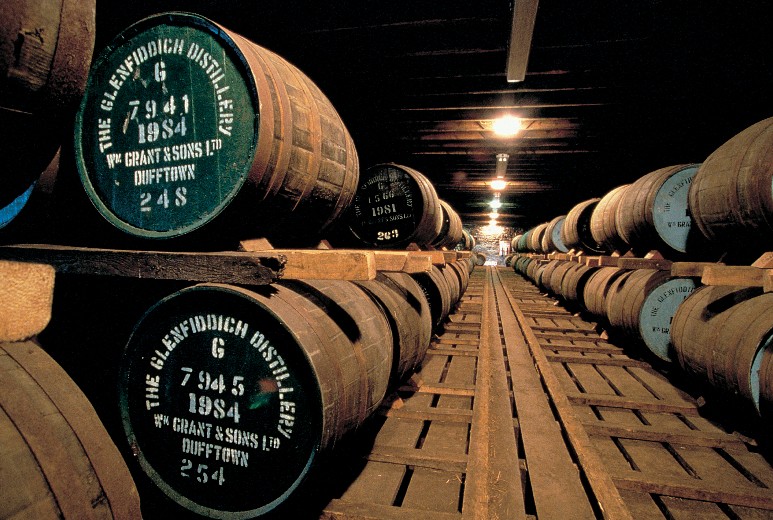 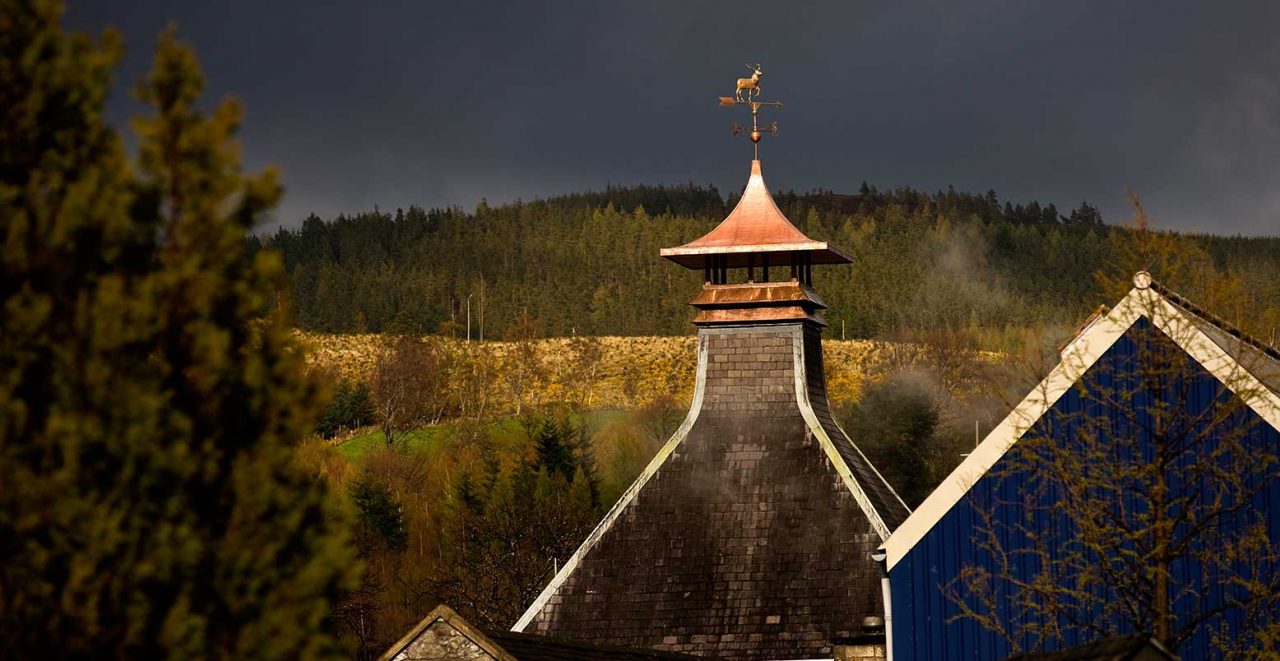