A retail revolution at the heart of Birmingham.

RETAIL REGENERATION IN THE SECOND CITY.

The redevelopment of Bullring in Birmingham has given the city a new retail heart. The £500 million project reconnected and regenerated the city centre and now places Birmingham as the UK’s number 2 retail destination.

Alma produced a series of magazines for the development team led by Hammerson and Land Securities through the final 12 months of the build. The magazine was distributed to senior figures at all prospective retail occupiers, throughout national and local Government, to media and marekting contacts, and also to clients, stakeholders and business associates of all the companies involved in the design and build of this major project.

The project was then commemorated with a design-led book which has now become a benchmark in retail projects – and a much sought after collector’s item. 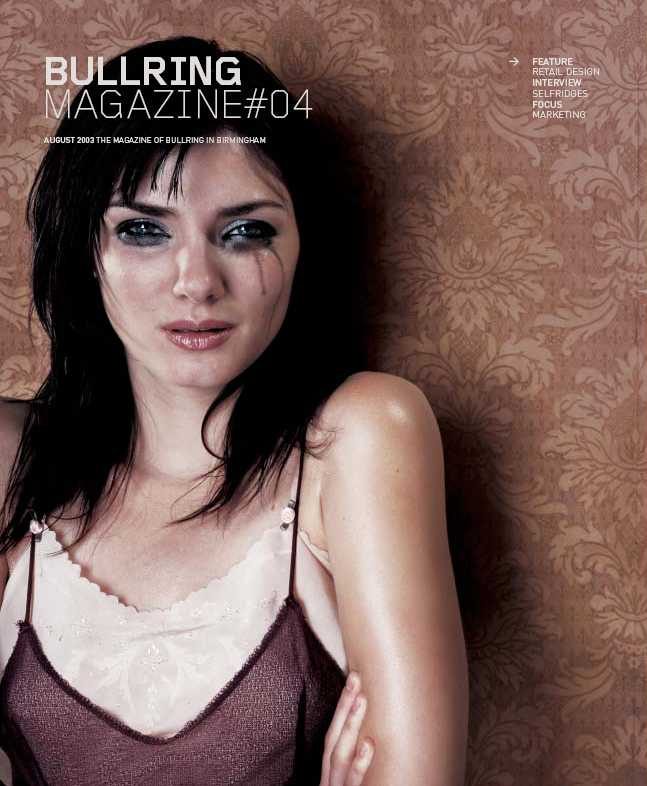 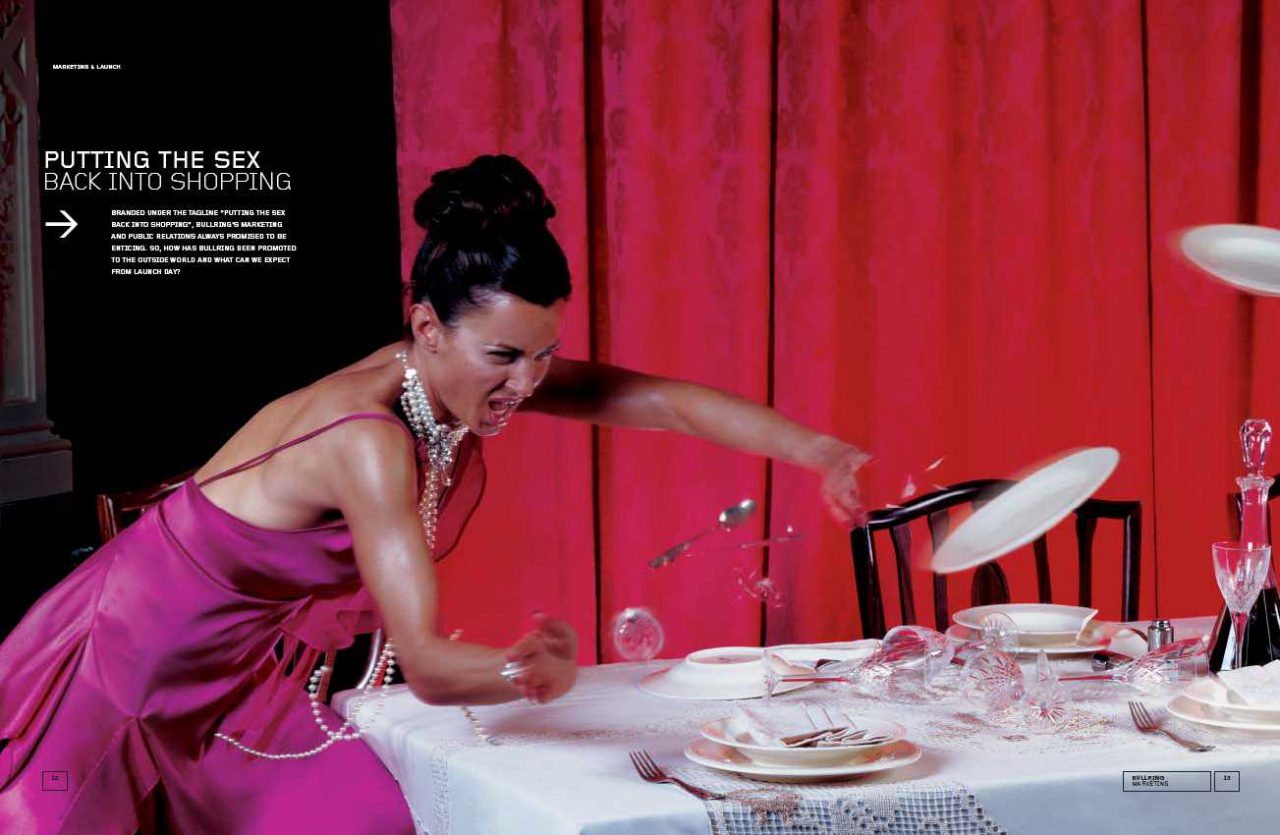 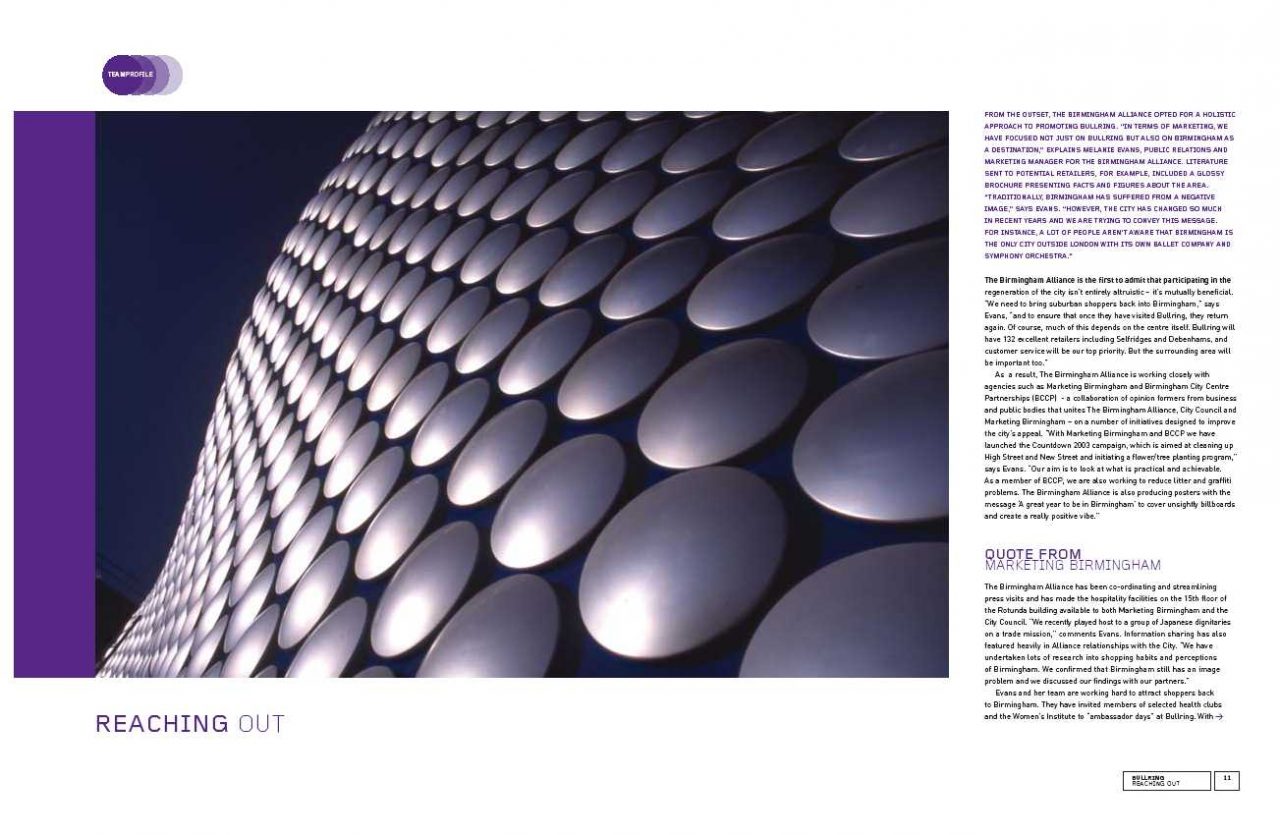 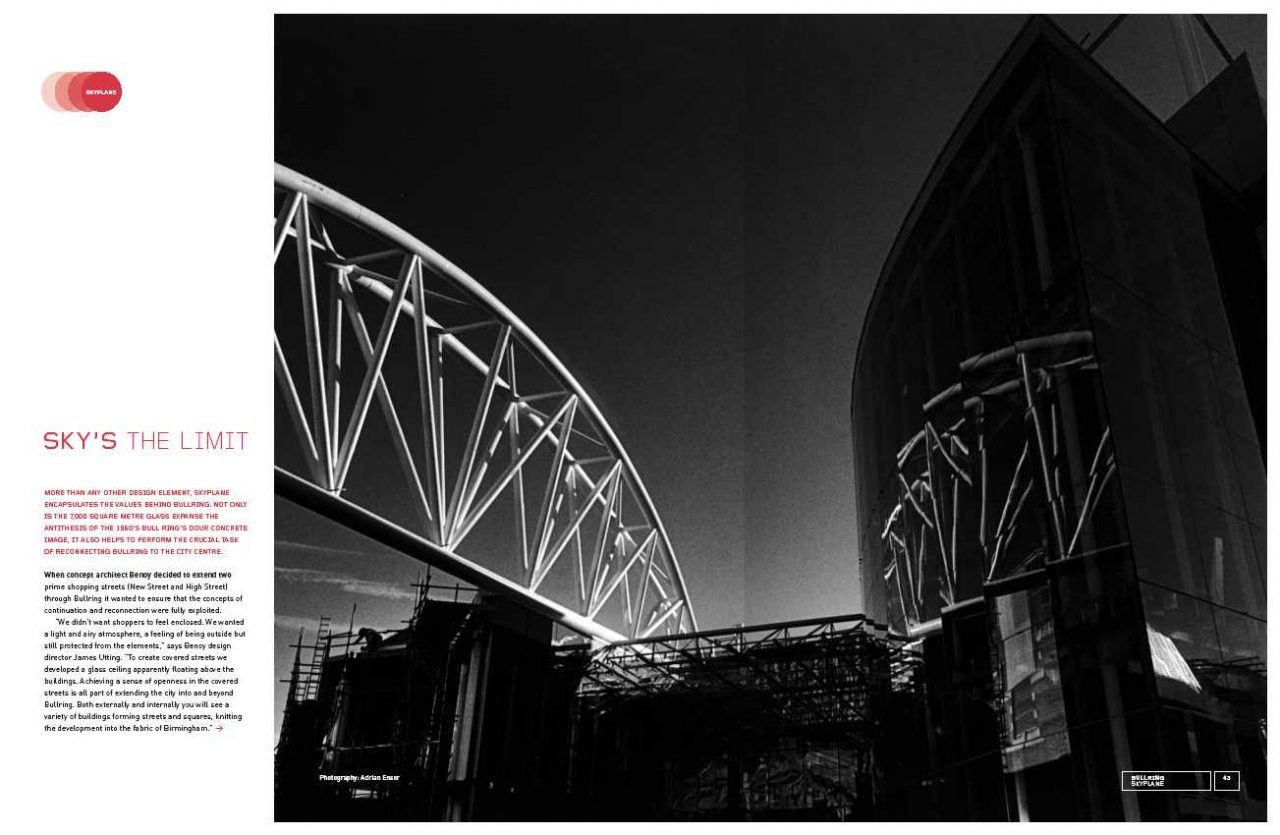